In the early morning of Labor Day 2018, LaGrange Fire Department and Troup County Fire Department were dispatched to a telephone alarm structure fire in LaGrange. LaGrange Fire Department was first on the scene to find a small residential structure with flames from the Charlie Delta Corner. Dispatch had reported all residents were out, but LFD had not received confirmation. Lt. Williams and Lt. Trujillo entered the structure through the Alpha side with a 1 ¾ inch attack line. Lt. Ormsby and FF Avera entered through the Alpha side for search and rescue. Sgt. Greathouse and FF Schmitz were tasked with RIT (Rapid Intervention Team). TCFD Rescue Team of Lt. Hester and FF Culpepper were pulled to the Alpha side and placed on deck. No occupants were located inside the structure. Lt. Williams and Lt. Trujillo advised they had knockdown and needed hooks to pull ceiling. Command (Lt. Caleb Harrison) advised interior that the attic, Charlie side and Delta side exterior were still heavily involved in fire. Interior units were given 30 seconds to extinguish the fire or exit the structure. Conditions deteriorated rapidly and a smoke explosion occurred, followed closely by flashover of two rooms almost simultaneously, causing the attack line to burn through and cutting off egress for interior crews. A Mayday was called – the very first Mayday ever called in the history of the LaGrange Fire Department. There was heavy venting from the Alpha, Charlie and Delta side of the structure. RIT Team was deployed and entered with an additional attack line. This was the first RIT activation the department has ever had as well. Then a second Mayday was called! Each Officer calling the Mayday had received burns so severe they could not physically key the radio up after the first call of Mayday.

Moments later, exterior crews spotted a window on the Alpha side broken out by one of the trapped firefighters. Due to injuries, the Firefighter could not move a large obstacle on the porch (refrigerator). TCFD and LFD firefighters moved the obstacle and pulled FF Trujillo out of an Alpha side window. Seconds later, Lt. Williams exited the structure through a 42” x 12.5” window on the Bravo side. He was forced to doff his SCBA inside while remaining connected to his regulator and climb up to the window seal, 5 ft. from the floor on the interior and 6 ft. from the ground on the exterior. Lt. Williams jumped out the window where he collapsed.  RIT was gaining a good knockdown on the fire when another window on the Bravo side was seen by exterior personnel being struck by firefighters on the inside. There was a window mounted A/C unit in this window and the firefighters inside were unable to knock it out. LFD and TCFD crews forcibly removed the window unit and grabbed two firefighters from this window – Lt. Williamson and FF Avera.

RIT Team located the SCBA of Lt. Williams, which was at full alert in the small bathroom Bravo Charlie corner of the structure. Once a PAR was given for the crews that issued the Maydays, RIT crew was ordered out as well. Each of the trapped firefighters received 2nd and 3rd degree burns in multiple locations. Three firefighters were flown to Grady Memorial Hospital and one was taken by ground ambulance. All firefighters sustained serious injuries but SURVIVED. The training of these Firefighters coupled with the teamwork of all involved personnel on the scene that night is what made the difference between a near miss and four line of duty deaths. Each member played a pivotal role at this incident and executed their assignments efficiently. The recovery and rehabilitation processes are still ongoing, and will be a long one. Two of the personnel have returned to light duty, one is still on medical leave and one returned to the department but resigned shortly thereafter. The personnel on scene that night exemplified courage, bravery and sacrifice. The teamwork displayed that was truly extraordinary. 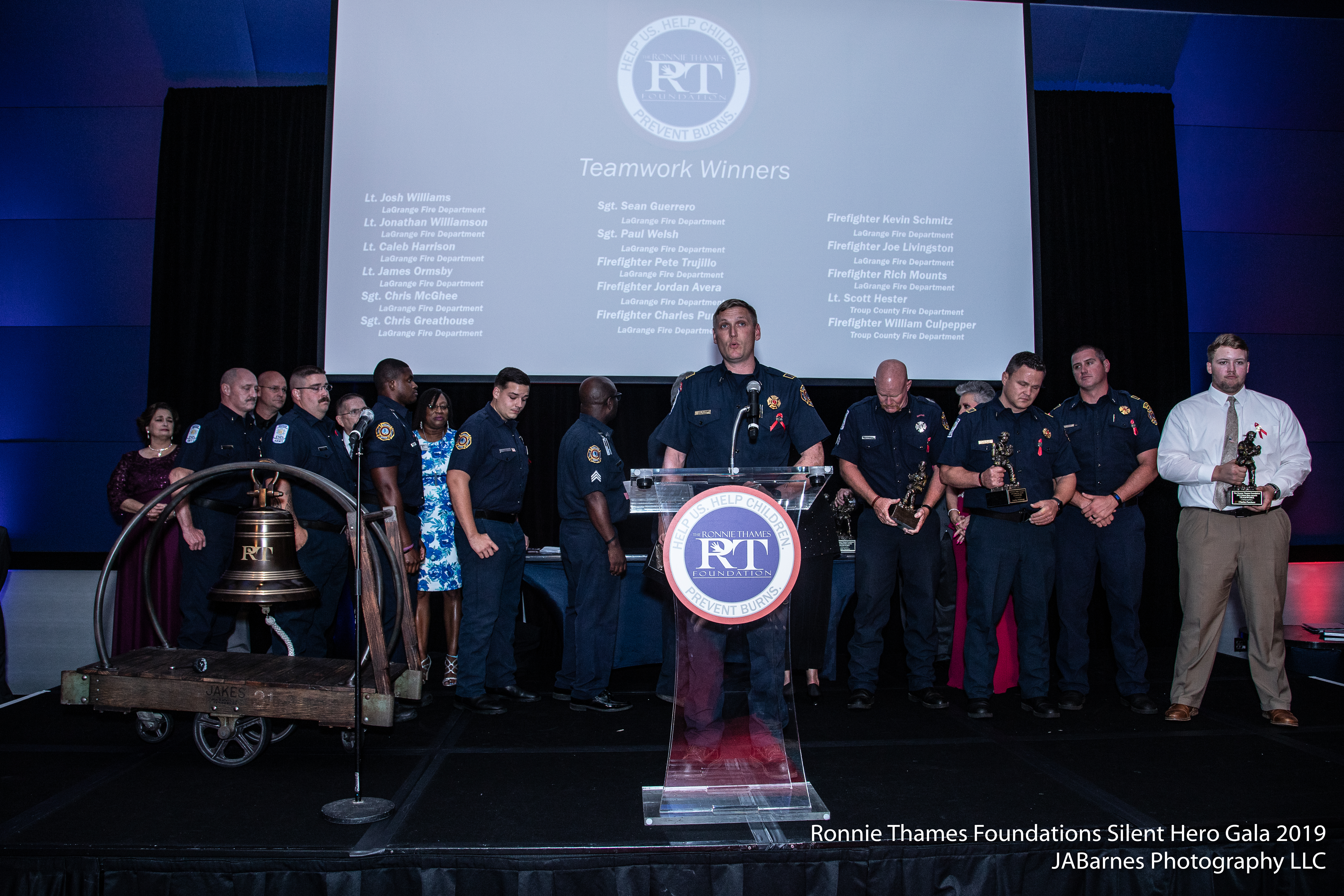 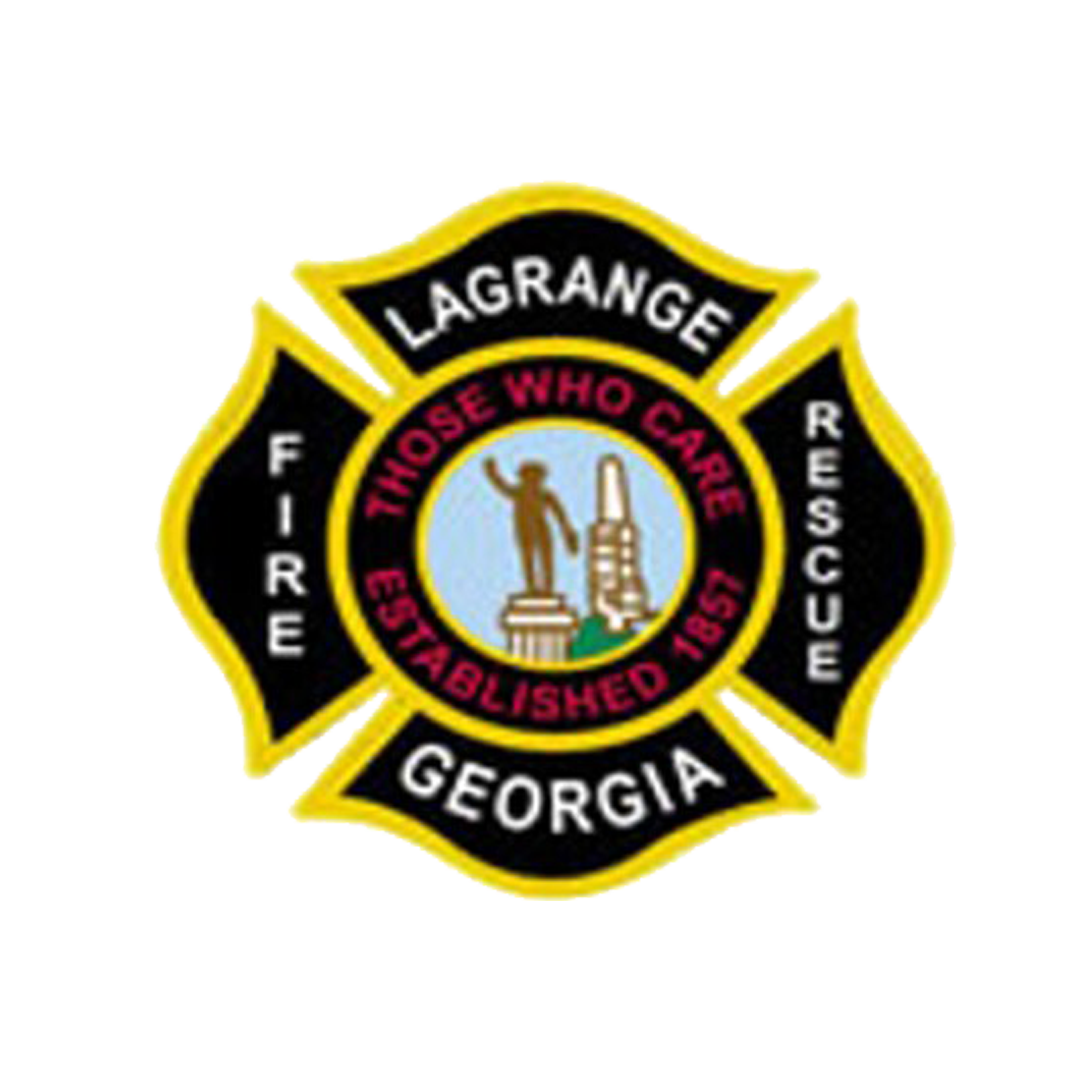 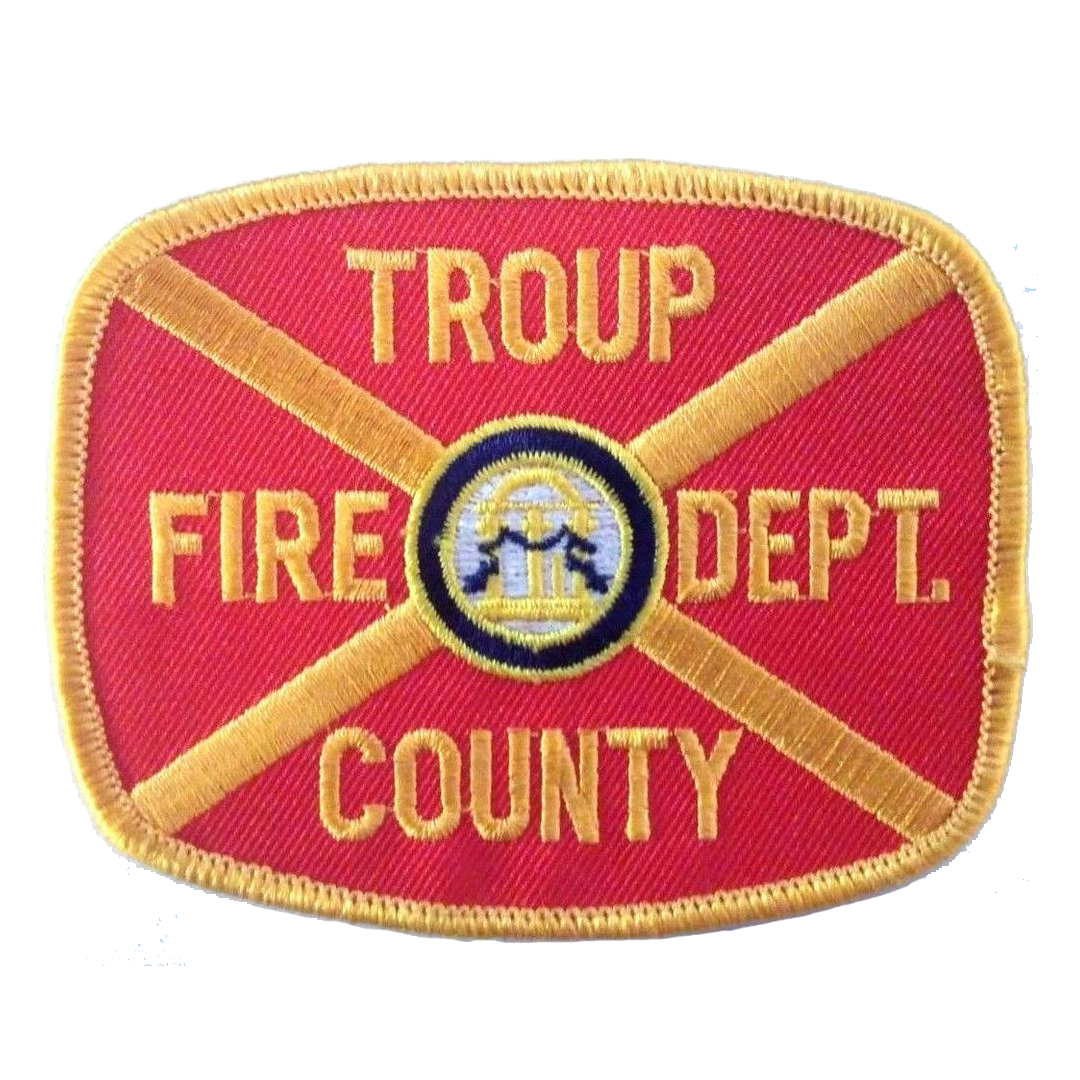